Cocktail bars in London are now considered the very best in the world. Bars in London such as the Artesian Bar, Nightjar, Callooh Callay, The Zetter Townhouse and 69 Colebrooke Row have between them scooped every accolade the industry has to offer over the last few years. London nightlife is vast and varied, like the city itself, and cocktail bars in London have had to be unique and innovative to stand out from the crowd, which has set the standard considerably high for the rest of the UK.

One could argue that London was pivotal in the very creation of the “cocktail” itself. America stakes its claim to the cocktail’s surge in popularity, mainly through the work of Jerry Thomas, a Connecticut native who in 1862 wrote the first book to contain a section of cocktail recipes. Historians have gone so far as to call the American the father of modern bartending and the originator of the modern cocktail, but he actually worked in London prior to penning this pioneering tome!

The variety of cocktail bars in London is really something to behold – from the striking opulence of Beach Blanket Babylon to the non-stop party atmosphere of Guanabara and from the experimental cocktail recipes at Purl to the celebrity star-gazing at Sketch, there is surely something for everyone in the Big Smoke of London nightlife. Bars in London seem to launch almost on a weekly basis so keep posted to our blog for all the latest ventures from some of the cities greatest mixologists. 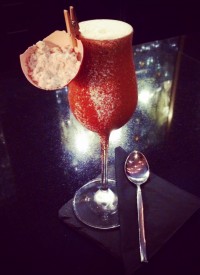 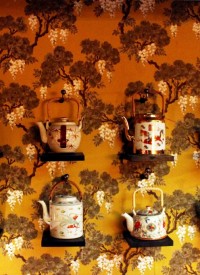 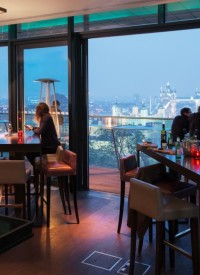 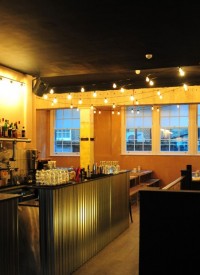 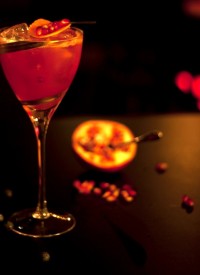 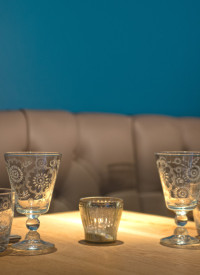 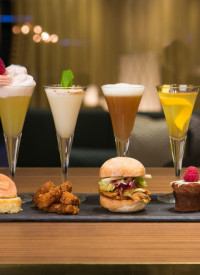 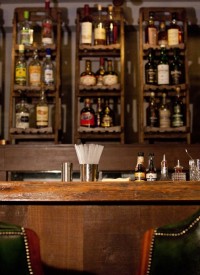 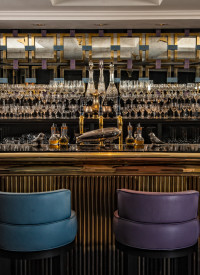 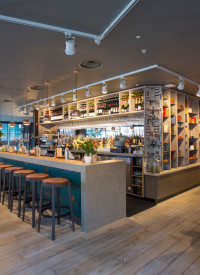 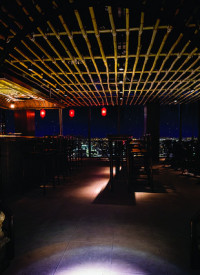 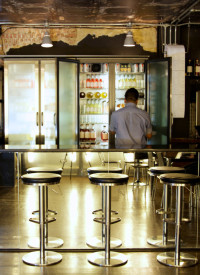 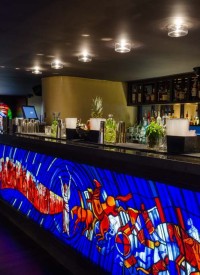 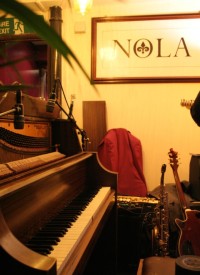 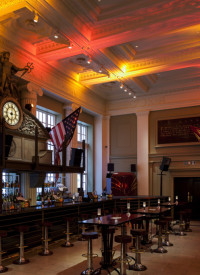 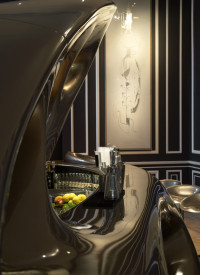 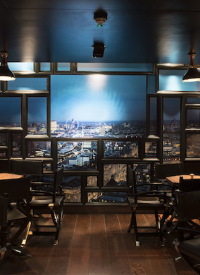 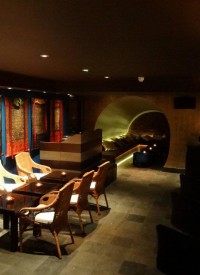 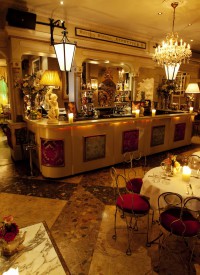 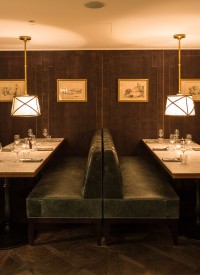 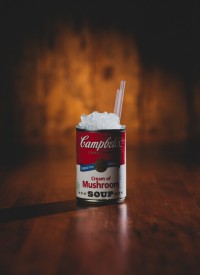 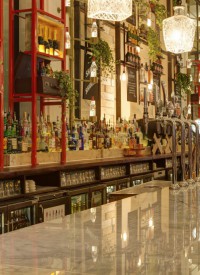