If you appreciate the very best in grilled, slow roasted and barbequed meats then Beard to Tail is the place for you. Head Chef Dan Thrippleton (Previously of Hix, Soho & Head Chef of The Reliance, Leeds) has carefully selected the best small farms in the country where care of animal is key, bringing high quality, locally sourced meat to your plate. Enjoy drinks in our bar, boasting a variety of rare whiskies and ryes, draught and bottled beers, a comprehensive wine selection, a diverse bourbon based cocktail list and a bar snack menu.

When you already run one of the world’s most celebrated cocktail bars, opening a new place must be a nerve-racking experience. It’s not going to be enough to just open somewhere decent, it has to be awesome, very awesome. Perhaps that’s why Beard to Tail is located just a hop, skip and a jump down the road from big sister Callooh Callay, for a bit of moral support and all that.

Simply promising “meat & whiskey”, this high-ceilinged industrial cavern sinks back from the road, sucking you in with promises of meaty treats served from the letterbox kitchen window. Far be it for us to start judging the quality of food, but with offerings ranging from a delicate steak tartare to the decidedly indelicate full rack of bourbon BBQ ribs there are surely few menus in town to compete in the ‘perfect fodder for boozing’ category.

But we’re really only interested in the liquid servings, best enjoyed at the pleasingly airy bar perched atop a garish yellow metal stool. It feels a bit like being in science class, only without the eye protection. Wallet protection is perhaps a more wise choice, for although the cocktails themselves are sensibly priced, the top shelf is packed full of nigh on impossible to find whiskey’s that makes a tasting flight a spendy but thrilling way to explore the category.

You could be forgiven for thinking that this is all a bit dude-food’ish, but in fact there isn’t a hint of a sexist stereotype in sight. It feels friendly, utilitarian, and easy going. The cocktails too are immensely approachable, and are bound to be responsible for the turning of many a white spirit drinker. The signature Bear to Tail Julep pimps the classic recipe with the addition of peach and cinnamon jam and apricot liqueur. Spicy, minty, fruity, whiskey-y; juleps don’t come better. For a shorter whiskey hit, the Danhattan with its addition of chataigne liqueur and truffle bitters delivers an umami hit that really gets the juices flowing before dinner. What they didn’t tell you in the name is that beer is also a strong point for this bar-restaurant, meaning an evening of boilermakers and meat is just another excuse to visit. Unsurprisingly the beer makes it onto the cocktail list too, with the use of Beaver Town Smog Rocket reduction in a rye-based sour for example.

Beard to Tail feels like a restaurant with a bar, but that’s no bad thing when the bar is strong enough to stand on its own.  The creativity and crowd-pleasing but immensely flavorsome style that characterises the cocktail lists at sister bar Callooh Callay is on show here too, but there is no getting away from the whiskey.  There aren’t many places doing great whiskey-heavy cocktail lists right now, and Bear to Tail knocks them out the park. 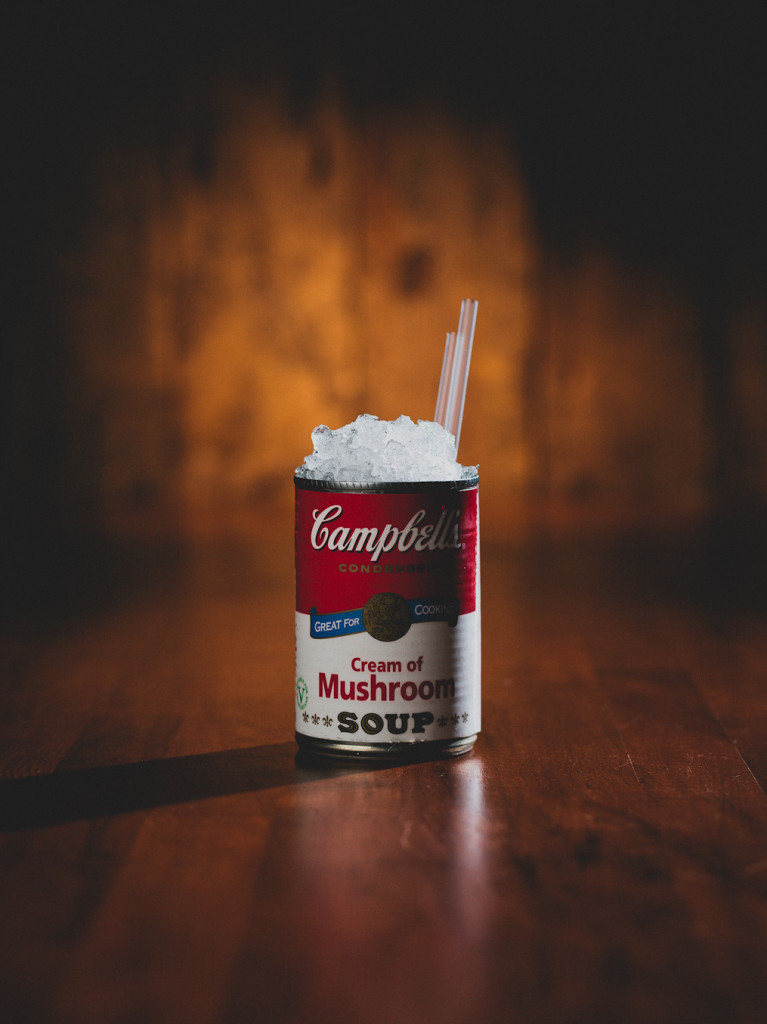