Cocktail bars in Birmingham play a major role in Birmingham nightlife which, outside London, is ranked by many revellers as the best in England. Birmingham nightlife consists of of top-class restaurants, world renowed nightclubs, casinos, karaoke bars, traditional bars, 80`s disco bars, student bars and live venues. Cocktail bars in Birmingham are well dispersed across the city, so make sure you have locations confirmed in advance.First of, you could check out the exclusive Nuvo, whose signature Bellini is one of the best you will find anywhere in the country.

If a White Russian is more to your taste, head over to the cool and funky Malmaison on Wharfside Street where you will find a fantastic version of this iconic cocktail. For a more chilled out experience, call into the Arco Lounge on High Street, which boasts the best Cosmopolitan in town. For one of the newest opened cocktail bars in Birmingham, head over to Bennet`s Hill, where you will find The Lost & Found, which is one of the first bars to add some molecular mixology to the Birmingham nightlife scene. 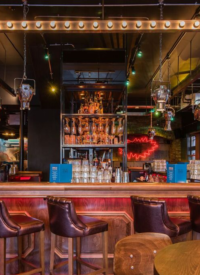 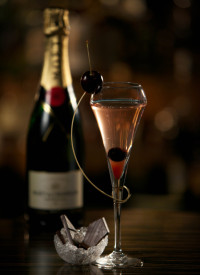 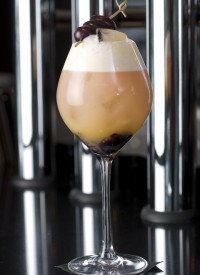 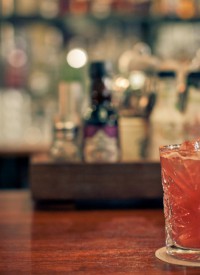 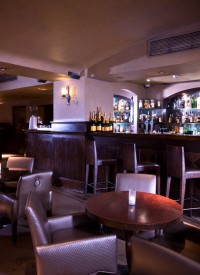 The Mailbox, One Wharfside Street, Birmingham, B1 1RD 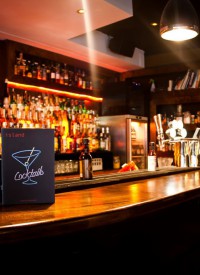 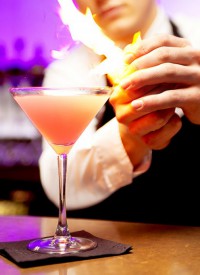 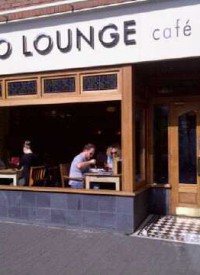