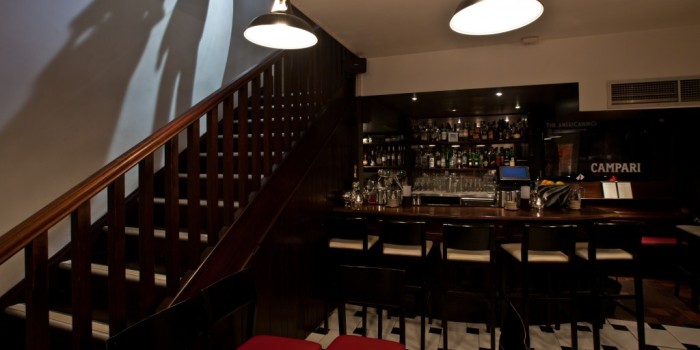 In 2009 Tony Conigliaro opened his own venue 69 Colebrooke Row in North London‘s Islington. Identifiable only by a lantern and red awning, Colebrooke Row is a unique cocktail bar housed in an intimate, living-room style space. With an interior which blends 1950s Italian café style with a film noir feel, the bar has become famed for its attention to detail and warm, friendly atmosphere with excellent service. The cocktail menu changes according to season, and utilises esoteric ingredients including hydrosols (innovative food grade essences), vacuum-infused spirits, and techniques ranging from ageing to clarification. A stone’s throw from the bar resides the Drink Factory research and development laboratory. Here many of the bespoke ingredients that make their way onto the iconic cocktail menu of Colebrooke Row are created. Colebrooke Row has been the subject of many accolades, including the Class Award for Best New Bar 2010 and The Observer Best Place to Drink 2010.

So much has been written about this teeny tiny bar tucked away in a quiet corner of Islington that it might seem gratuitous to add to the pile. Much of this writing however has (unsurprisingly and perfectly deservedly) focused on the creative mind that is owner Tony Conigliaro. Such a focus can too easily overlook the experience of actually drinking in the place which is, in case you have other commitments and are not intending on reading further, totally deserving of every single shred of praise that has ever been bestowed upon it.

Inside, compact seating sees guests huddled around tables, their gaze drawn towards the liquid delights sitting atop. The subtly glamorous decor sees walls adorned with posters offering such sage advice as “drink more absinthe” whilst the bartenders wear lab-coats rather than the braces and facial hair uniform that is fast becoming a cliche of the craft bar scene. The bar itself is little bigger than your average workplace desk, and yet cocktails of often groundbreaking quality are churned out at a speed and consistency that makes a mockery of many of its competitors.

Despite the reputation for that filthy phrase ‘molecular mixology’, only one drink of the menu stands out as being typical of the category. The ‘Prairie Oyster’, served in a porcelain oyster shell utilises the technique spherification to produce what looks like an egg yolk but is in fact clarified tomato juice. Bathed in a heady mix of horseradish Vodka, Olorosso sherry, Worcestershire sauce, red wine vinegar and pepper sauce, then topped with shallots and oyster leaf, sliding this ‘drink’ down your throat in one is as unique an experience as it is delicious.

The rest of the menu is more reserved in style and whilst the range of flavors are wide, you need not be a hardened cocktail enthusiast to enjoy them. Classics such as the Peach Bellini are elevated to another level with the addition of essence of fig leaf; whilst others such as the Oh Gosh! with its straightforward mix of white Rum, Triple Sec and lime shows that this bar doesn’t believe in wizardry for the sake of it. The use of water baths, centrifuges, rotavapors and the like in the preparation of many of the ingredients are however on show in drinks such as the Sirocco, which combines flint and peppercorn Vodka with sugar and grapefruit oils. It turns out flint tastes rather like you expect it would, and partners exceptionally well with pink peppercorn. If only all vodka drinks were this flavoursome. Most drinks have a story behind them, such as in the case of the Barbershop Fizz, which is inspired by a visit to an old-fashioned barbers. The blend of pine-infused Gin, birch and vanilla syrup, patchouli infused mint, lime juice and soda results in a long and refreshing drink with just the right hint of the medicinal about it. It is unusual, interesting and as is the house style here, perfectly balanced with an intelligent use of flavors.

There is but one problem with 69 Colebrooke Row, and that is everyone knows about it. Be sure to plan ahead or else you’ll be disappointed. 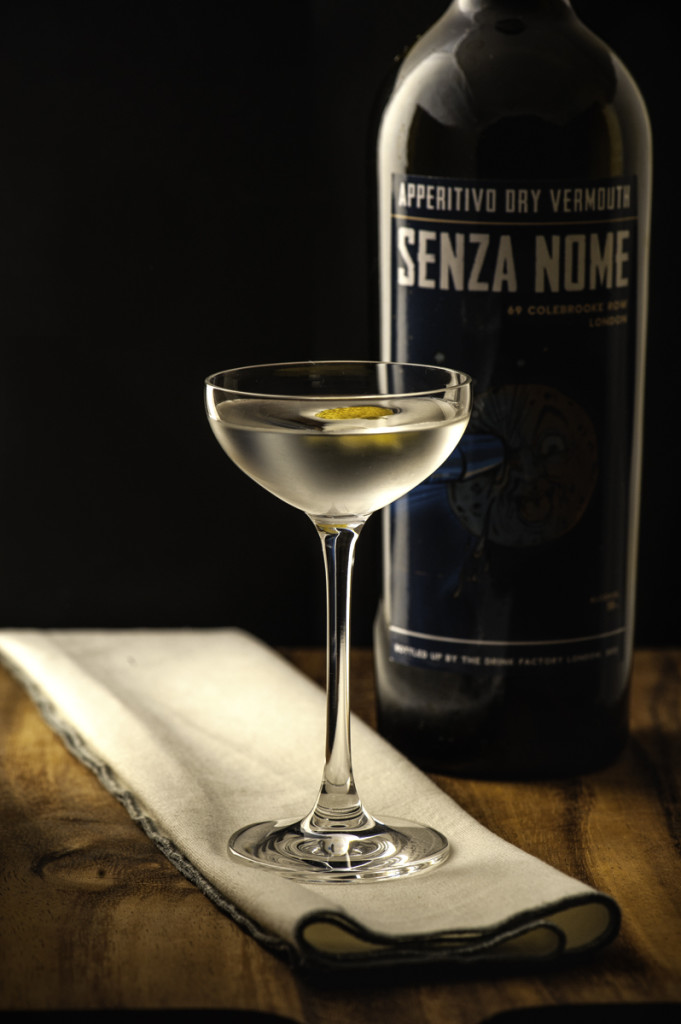 Margarita Not on Menu