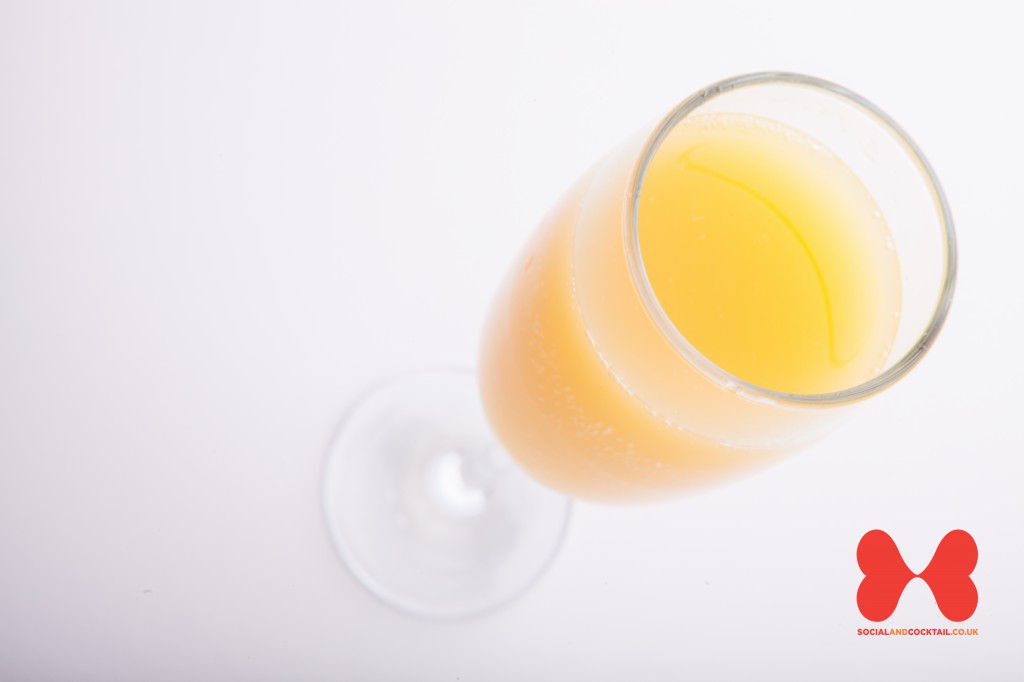 How To make a Bucks Fizz

The Bucks Fizz cocktail was created at The Bucks Club in London where in the 1920`s were legend has it that it was created as an early morning/ brunch cocktail. The original recipe apparently featured additional ingredients than Champagne and orange juice and was created by a bartender called McGarry. Since then bartenders have looked to give the cocktail an extra kick of flavour by adding such ingredients as gin and Peter Heering cherry liqueur. 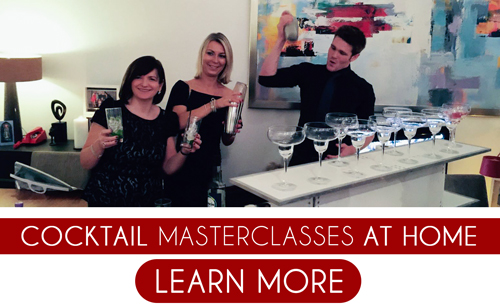 Bucks Fizz is popularly served at weddings as a less alcoholic alternative to Champagne.