When mixing and serving cocktails, one common dilemma often faced is which glass to serve which cocktail in.With such a wide array of cocktail glasses now available, it can sometimes feel that the perfectly prepared cocktail can be undermined by a bad selection of glassware. Although the choice of cocktail glass is mainly focused around presentation, there can also be some bearing on the taste and experience of the drink.

Wide rim glasses are the ideal choice for sipping strong cocktails and are perfect for accessorising with fruit slices and other elaborate cocktail decorations and garnishes.

Taller glasses are much better suited for layered drinks and they also leave plenty of room for additional ice, which is particularly useful for “cooler” mixed drinks, such as the Long Island Iced Tea.

Below we take you through some of the most widely used glasses in cocktail making: 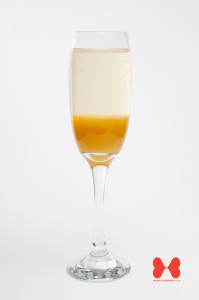 A tall, narrow wine glass, which is used for serving Champagne and Champagne Cocktails such as the Kir Royale. 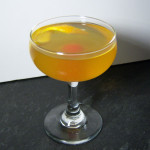 A small round bowel on a long stem and was a necessity to serve champagne throughout most of the 60s and the 70s. Today it is used to serve cocktails such as the Silver Ghost. 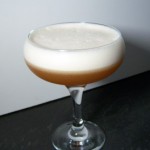 A slightly larger and rounded approach to a cocktail glass and has a broad-rim for holding salt, which is ideal for a Margarita and also cocktails with an impressive foamy head, such as the Clover Club. 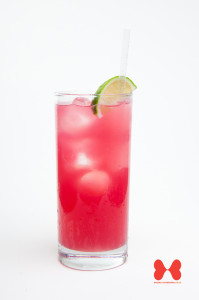 A glass tumbler which contains 240 to 350 ml. It is used to serve cocktails and mixed drinks such as The Rickey. 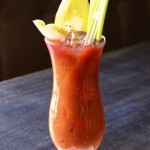 A glass typically used for frozen and blended cocktails, such as the Rum Bongo. The distinct pear-shaped curve of this glass is similar to the vintage hurricane lamps. 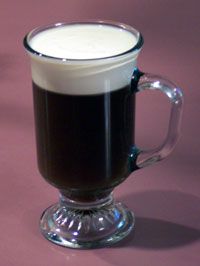 A type of liqueur glass which has straight sides and is designed for drinks using the pousse-café method. Irish coffee glasses  are used to serve the classic Irish Coffee drink. 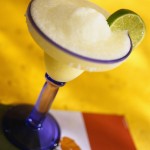 A variant of the classic Champagne coupe and is used for serving cocktails such as the Salty Dog. 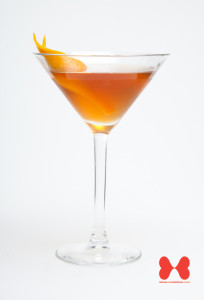 A stemmed glass which has a cone-shaped bowl placed upon a stem above a flat base.  Martini glasses are used to serve the Pancho Villa cocktail. 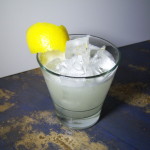 A short tumbler used for serving an alcoholic beverage, such as whiskey, with ice cubes. A rocks glass is also used to serve cocktails such as Tequila Sazerac. 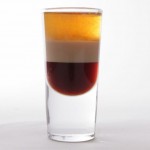 A small glass designed to hold or measure spirits or liquor, which is normally drunk straight from the glass. Shot glasses are used to serve shooters such as the Shamrocked shooter. 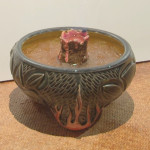