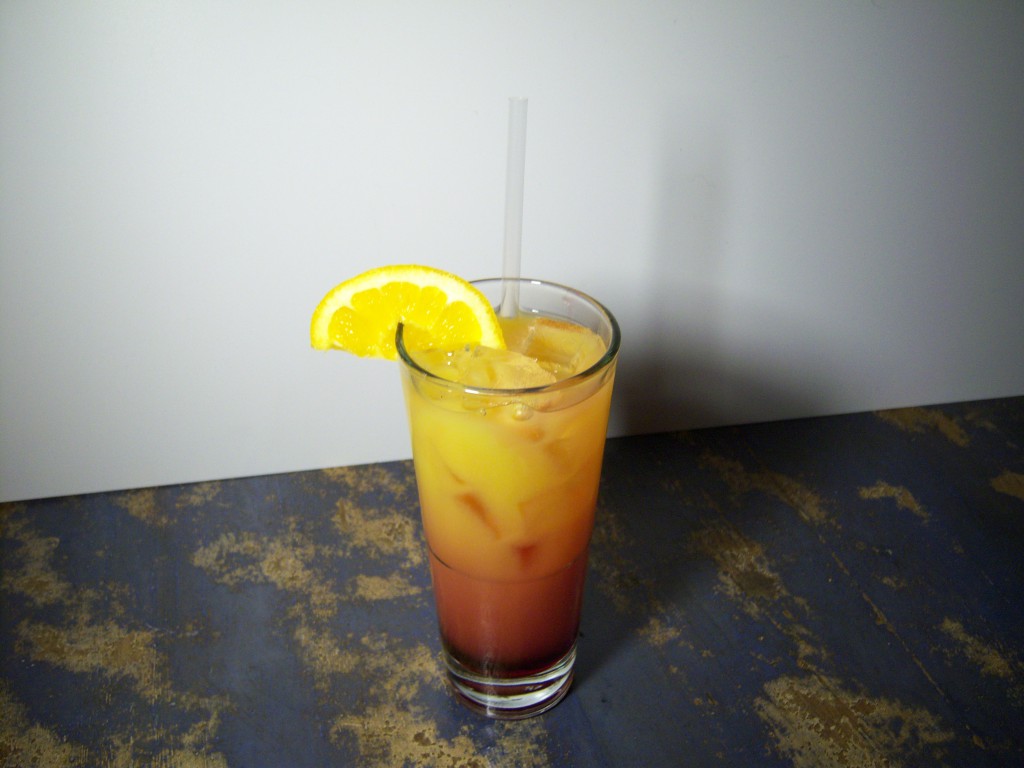 How To make a Tequila Sunrise

The Tequila Sunrise is a popular and refreshing tequila-based cocktail which is made with tequila, orange juice and grenadine syrup. The cocktail was originally made with tequila, crème de cassis, lime juice and soda water but the recipe has evolved over the years. The cocktail is most famous for its sunrise appearance which is created by pouring the grenadine syrup into the drink over a spoon, with the aim of as little mixing as possible.

As is the case with nearly all iconic cocktail, the origins of the Tequila Sunrise cocktail is not without debate. The most popular story tracing the birth of the drink credits a barman called Gene Sulit who worked at the luxurious Arizona Biltmore Hotel during the 1930`s. Another story was that it was created at the Agua Caliente of Tijuana, Mexico in the post-Prohibition era as many wealthy Americans headed south to gamble and party.