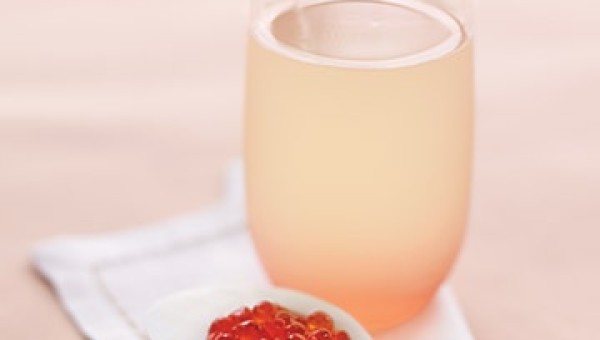 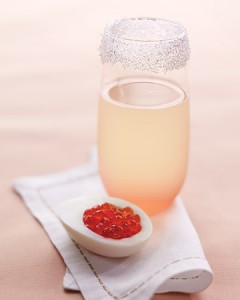 Food and booze have enjoyed a happy marriage for pretty much as long as the two have been been around. Whether it be a beer with your curry, or a glass of Champagne with your caviar, a good meal can be turned into a great meal if you get your accompanying drink right. The pairing of wine with food is a subject that has attracted a lot of attention in recent years, with all and sundry suggesting you might like to drink a glass of Pinot Noir with your truffle risotto, or some Sancerre with your goats cheese. These pairings rely on either matching or contrasting flavour profiles to have a particular effect on the diner/drinker’s experience, and in many cases make for a very enjoyable meal indeed.

However, I have often considered how limiting an insistence on only pairing wine with food must be. Wine by definition is produced from a single fruit, and whilst the variety of flavours is broad, it is inevitable that it will never be able to match the breadth that can be offered by cocktails. On paper at least, the concept of deliberately constructing a cocktail to partner with a particular dish makes a lot of sense, and a food and cocktail pairing should be capable of producing an even better result than wine with food could. The problem in a commercial environment however is that such an approach would require a business to employ the services of chefs and cocktail bartenders with similar levels of capability to make it work. Whilst it is increasingly noted that restaurants are serving quality cocktails alongside their food, it remains a niche market, and one that is undoubtedly more costly for the restaurant than it is to simply have a decent wine list and a knowledgeable sommelier.

One restaurant that is giving the whole food and cocktail pairing a go is Hush in Mayfair.  Their silver room supperclub uses a different spirit as the base of the cocktails for each weekly event, pairing three different cocktails to a three-course menu. We went along to the first night which focused on rum, and specifically the plantation rum range. First up were West Mercea rock oysters partnered with a twist on the Bloody Mary using 5yr rum, cherry tomato, ginger, green Bloody Mary mix and white wine. The cocktail on it’s own tasted a little unbalanced, but when consumed alongside the oysters it’s role was clear to see. The saltiness of the oysters balanced the flavour profile perfectly and the alternating between oyster and cocktail sipping quickly became second nature. Keeping with the seafood theme, next up was a tiger prawn kerala masala with lemon rice, partnered with a daiquiri-style drink made with 5yr rum, chille, lemongrass and lemon juice. This time the cocktail was delicious on it’s own, served in a glass with a coconut rim on one side and paprika on the other. Drinking from different sides of the glass before eating the curry revealed different flavors within the curry that you could have sworn it were two different dishes if you were blindfolded. Finally, dessert was a too-sweet sounding Mars Bar cheesecake with praline ice cream, partnered with a white rum, banana, Baileys and Frangelico cocktail. Whilst the combination was nothing short of indulgent, the drink had a lightness to it from the rum and banana that somehow cut through the density of the cheesecake much more than would have been expected on paper.

Cocktails do perhaps lack a certain subtlety that comes from opening a bottle of wine and enjoying it at your leisure over dinner, but for a unique experience in the effects of flavour combinations, food and cocktail pairing are the way forward.

Written by the Cocktail Geek Geek

Mark (aka thecocktailgeek) is an enthusiastic imbiber of spirits and mixed drinks in all their guises. Working outside the drinks industry, his experience comes firmly from the extensive time spent on the customers side of the bar. Based in London, he enjoys the quality and variety on offer to drinkers in the capital, but also regularly travels to experience cocktail culture around the world. In addition to running his own site thecocktailgeek.com reviewing spirits and bars, he is also a founding member of the London Cocktail Society, the members group for cocktail afficiandos. Mark can be contacted on mark@thecocktailgeek.com or found speaking his mind on Twitter @thecocktailgeek. 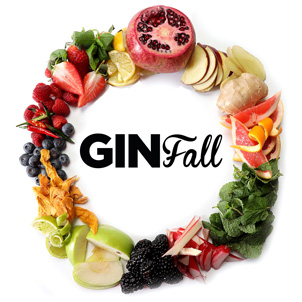