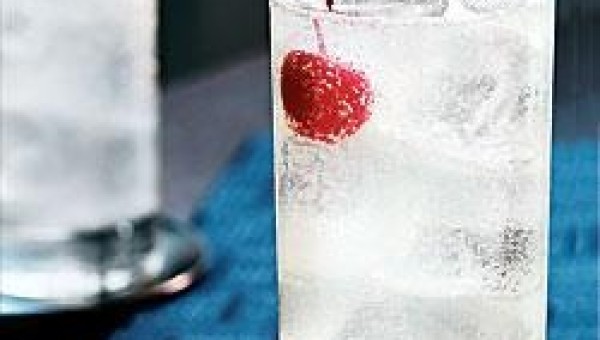 There is no denying the fact that Gin is where my love for spirits first began, a rich and vibrant history led me into a world of flavour, interest and of course… cocktails.

But, as I am sure you are aware, I am not the story here.

After my first gin tasting I became obsessed with Old Tom gin, a rugged and almost dirty alternative to the classic and most popular London Dry. A style of gin that is so deeply rooted in the dark and sordid days of bath tub gins and gin rags that for me it felt right to enjoy a refined version that wanted to keep these characteristics.

When my colleague first mixed me, what he called, the true Tom Collins I tasted it with joy – finally a long, simple and refreshing drink that could blow any other drink out of the water. No shaker required, mess-free and extremely drinkable.

From this day, the drink has never left my lists and after a few tweaks I feel I have perfected the classic Collins in a way that retains the simplicity but adds even more structure and character (see below).

As with most cocktails, the actual birth of the Tom Collins is unclear, but a fantastic and amusing version is often referred to as ‘The Great Tom Collins Hoax Of 1874‘ whereby a series of bartenders would repeatedly tell customers that a gentleman called Tom Collins was talking badly about them in other bars across the town:Â â€śI was taking a drink just now at Andy Parleâ€™s, when I overheard an individual denouncing you in the vilest manner. He said you loafed on your friends, borrowed money and never returned it, owed bills in every quarter of the city, and were the biggest deadbeat he knew. I inquired who he was and he said his name was Tom Collins. He can be found at Parleâ€™s.â€ťÂ And so the hoax began, sending customers from bar to bar, searching for this nonexistent man named Tom Collins.

According toÂ Wall Street JournalÂ columnist and cocktail historian Eric Felten, â€śItÂ doesn’tÂ take much to imagine how Tom Collins came to be a drink. How many times does someone have to barge into a saloon demanding Tom Collins before the bartender takes the opportunity to offer him a cocktail so named?”

For me this shows how extraordinary the history of some of the World’s most classic drinks can be.Â  The Tom Collins was the main instigator for my passion for cocktails, just as gin was for spirits. 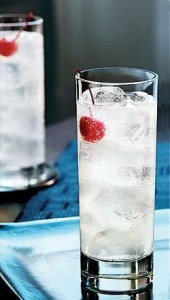 –Build over cubed ice and stir until cooled

Jan Poll: What is your Favourite Rum Cocktail?

The legend of the “Ramos Gin Fizz” Cocktail

Which Gin? for Cocktail Favourites. Part 1

I booked Social and Cocktail Events for my daughters 21st Birthday Party and we found them to be very professional. The cocktails were excellent and the barman was very entertaining which made for all in all a brilliant night.Â I would totally recommend Social and Cocktail for any event and would have no hesitation in hiring them again for future events.