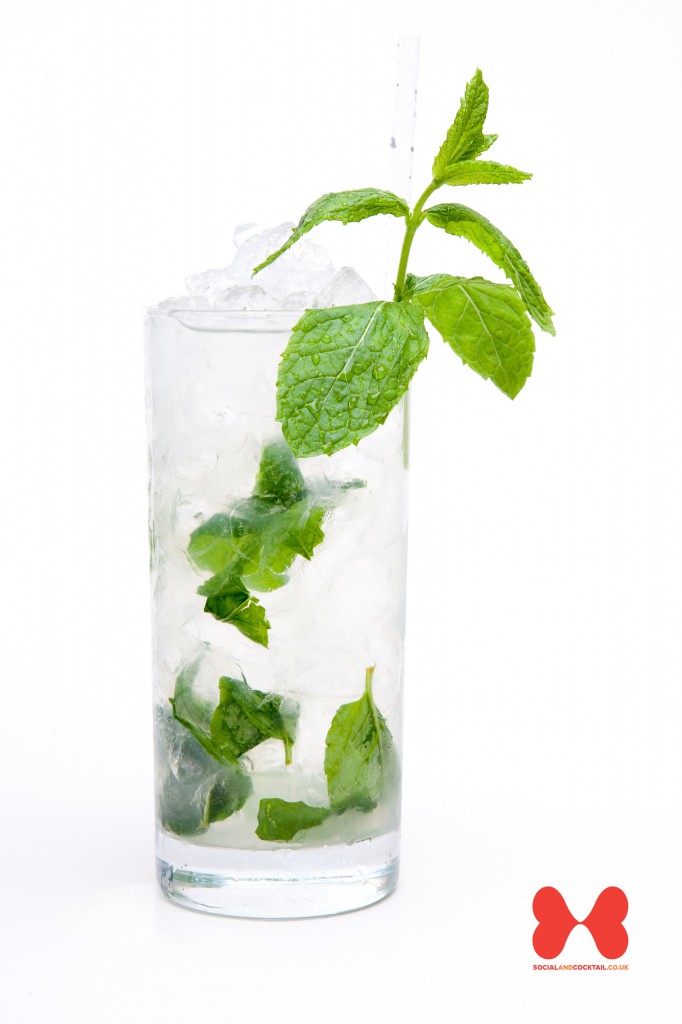 How To make a Mojito

If there is one cocktail to divide opinion, it is surely the omnipresent Mojito cocktail. Some say it is a pain in the arse to make, is too frequently made badly, and is the mascot for unadventurous drinkers everywhere. Others say it is a refreshing and easy drinking cocktail that has introduced millions to the wonders of the mixed drink. Whatever side of the fence you sit on, it’s certainly helped line the pockets of a few mint-growers.

Cuba is where the Mojito cocktail calls home, although whether it came about through the experimentations of African slaves in the 1800s, or was created by the explorer-cum-pirate-cum-mixologist Richard Drake way back in the 1500s is a matter for the historians to concern themselves with. Either way it wasn’t long before Bacardi saw the potential of this cocktail to market their rum, and the two have been synonymous ever since; helped of course by that most respected of inebriates Hemingway, who is said to have developed a taste during a visit to the bar La Bodeguita del Medio in Cuba.

Did you know that Social and Cocktail provide legendary Cocktail Making Classes in Glasgow, Edinburgh and all of Scotland?

Despite its ubiquitous nature, the Mojito is a tricky scoundrel to make well. First up you’ll be needing to muddle the mint, but treat it too roughly and it’ll get its own back by releasing a torrent of bitter flavors into your drink. The trick is to use plenty of leaves (a good dozen), clap between your hands (they like being praised) and then barely tickle them with the muddler (or rolling pin) in the base of your chosen glass. Next up is the lime, about ¾ of a shot depending on how sour they happen to be on the day. Too many recipes call for sugar, but unless you have the patience of a saint to ensure it is properly dissolved before drinking, it’s best to stick with sugar syrup, about half a shot’s worth. It’s the balance of mint, lime and sugar that is key to the success of this drink and it’s worth a bit of practice. A double shot of white rum comes next, preferably something with some flavour. Havana Club 3yr is widely available and a solid choice, or else El Dorado 3yr is worth seeking out for a creamier and more coconut-led flavour. Crushed ice comes next; if you only have lumpy ice then it’s time to get a cloth out to wrap it up and whack it with something heavy. Pop a load in the glass, churn it up a bit, add some more and a splash of soda (not too much) and stir some more. Hey presto you have a drink that took longer to make than it will to drink!

If you fancy something a bit more exotic then there are options galore. You could sub the sugar syrup for all manner of liqueurs from apple liqueur, to Grand Mariner or St Germain elderflower for a fruitier treat for instance. Pluck for an aged rum for a deeper flavour, or do away with the rum altogether, soju works well for instance. My secret? Add just a dash of absinthe, it’ll make you feel all perky.

In the 2006 movie "Miami Vice" lead character Crockett is seen drinking a Mojito from the bartender in the very first scene.