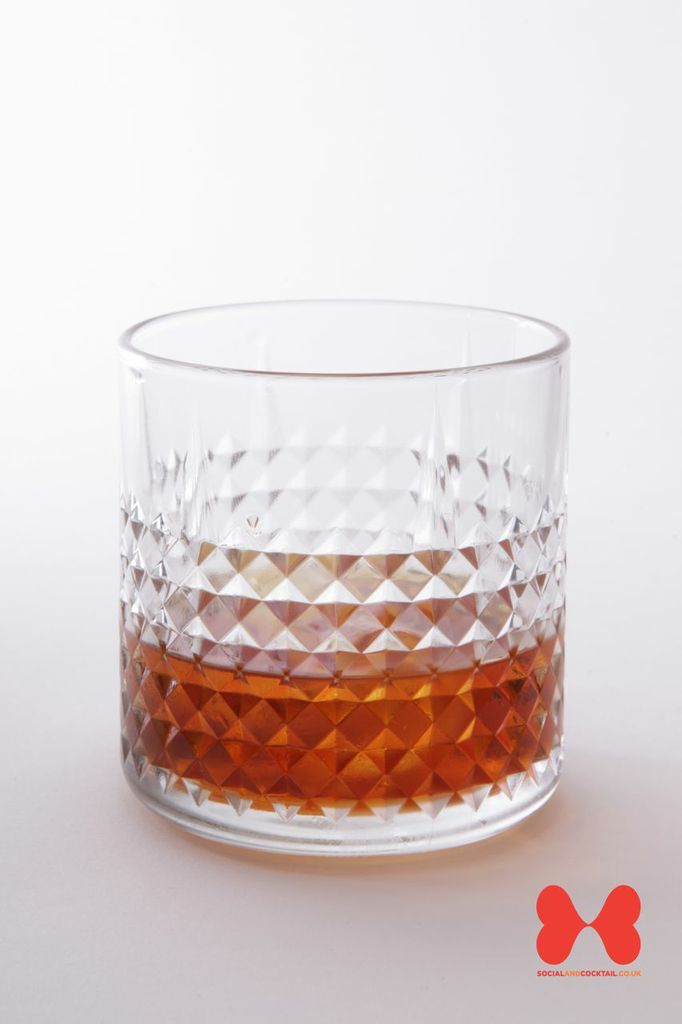 How To make a Godfather

Build the ingredients in an Old-Fashioned glass with ice cubes. Stir well and serve.

This Godfather cocktail is basically Scotch sweetened with the almond flavours of Amaretto. This duo is quite boozy but it is simple to make, perfect for cocktail novices and very tasty. The Godfather is a good drink to highlight the deep flavours of a good Scotch whisky and is essentially a more flavoursome and complex version of a Scotch on the rocks.

The origins of the Godfather are not entirely clear but it first began appearing on cocktail menus in the 1970s and the most plausible story is that this was the preferred drink of the American actor Marlon Brando, who was particularly favourite for his role as mafia boss Don Corleone in the successful The Godfather movies. An alternative theory is that the role of Amaretto in the drink, which is an Italian liqueur, lends itself well to the name. Amaretto is a sweet, almond flavoured liqueur which is made from a base of apricot pits or almonds. There are several popular brands of Amaretto available, with Disaronno being the most popular and widely available.

The Godfather is typically consumed as a digestif after a meal or as a warming nightcap. Although not mandatory, we strongly recommend that this drink is served on the rocks.

Al Pacion, Diane Keaton and James Caan each received $35,000 for their work on The Godfather movie.