Cocktail bars in Manchester, alongside Edinburgh and London, are regarded as the very best in the UK. Manchester nightlife has been driven by its excellent bar and club scene, as well as its roots in music, comedy and theatre. Bars in Manchester tend to cater for everyone, from the student, of which Manchester has many, to the sports fan, to the celebrity to the cocktail connoisseur. Cocktail bars in Manchester have built up a good reputation for their innovative and unique cocktail menus and to sample this you must pay a visit to The Alchemist over in Hardman Street, with its luxury interior and its fantastic cocktail menu, which features an interesting twist on some of the classics, such as the Old Fashioned. Manchester is a magnet for partying celebrities and if you fancy seeing a few actors or sports stars sipping on a Mojito then you have the choice of either the Circle Club, Bijou Club or Cloud 23 for some serious star-gazing! Manchester nightlife is well known for its thriving gay scene, particularly in the Canal Street district, and we strongly recommend Taurus Bar for an excellent Espresso Martini. Cocktail bars in Manchester are so plentiful that there really is something for everyone and indeed, if you want excellent cocktails mixed with top live bands, Manchester even has that covered with the fantastic GORILLA venue. 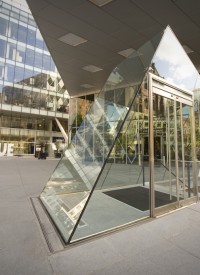 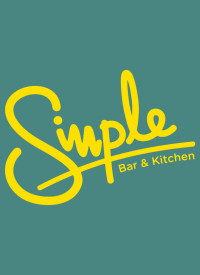 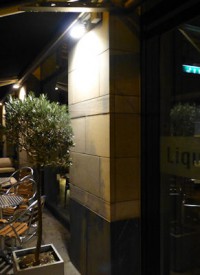 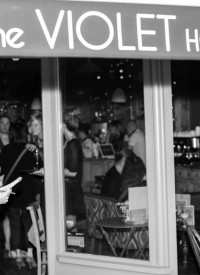 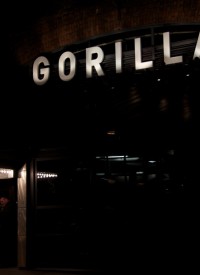 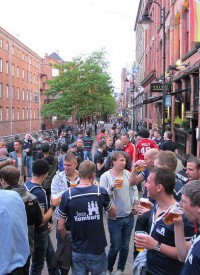 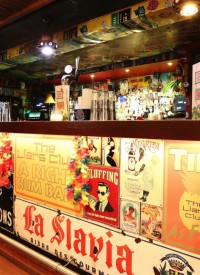 The Zombie - Rum, absinthe, tropical juices and liqueurs and LOTS OF FIRE!! 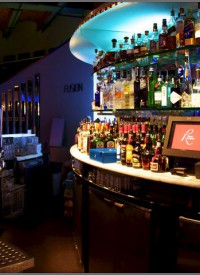 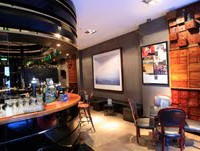 Thai One ~ Ketel One Citroen Vodka, Chilli, Lemongrass, Lime, Coriander and Coconut Syrup shaken together and topped with Ginger Beer, served in a Martini glass. 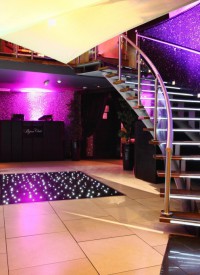 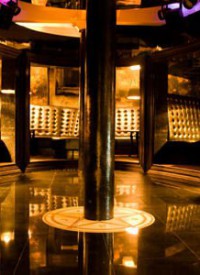 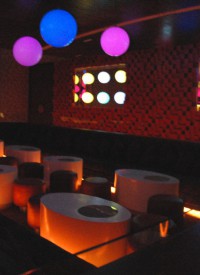 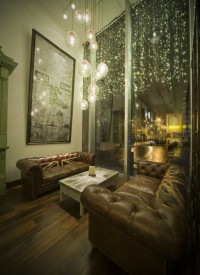 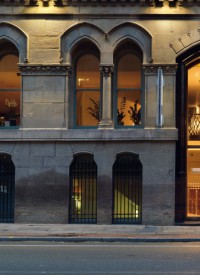 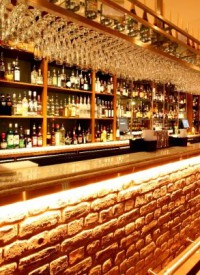 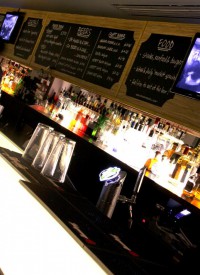 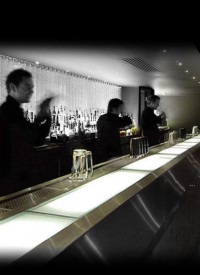