Be At One says:

Steve, Leigh and Rhys met working together in the West End of London in the early 1990s…

In the late ‘90s, the cocktail bar industry was becoming saturated with bars which focused more on style than substance, so they decided to give it a go for themselves. They threw in their jobs, each got themselves a car loan and a credit card, and bought a run down Indian restaurant on Battersea Rise. Over the following seven weeks they created a cocktail bar.

Be At One Battersea Rise opened its doors at the end of May 1998 and was an instant success. This was followed by the opening of many more Be At Ones… the rest, as they say, is history.

Be At One has one of the largest cocktail lists in the industry. From the blended specialties such as the sweet and salty popcorn topped Popster, the new virtuous additions such as the superfood-packed Beetroot Retox and the reimagined classics such as the Gin Re-Fashioned, there is something for everyone.

Guests will be able to take advantage of the group’s award-winning smartphone app with a personalised “Appi Hour”, as well as a randomly generated cocktail for £5 available everyday through the “Be Appventurous” feature. Private cocktail masterclasses hosted by fully-trained bartenders are available to book year-round, where guests can learn how to mix up some classic Be At One cocktails through a variety of games, races and good old-fashioned shake offs. 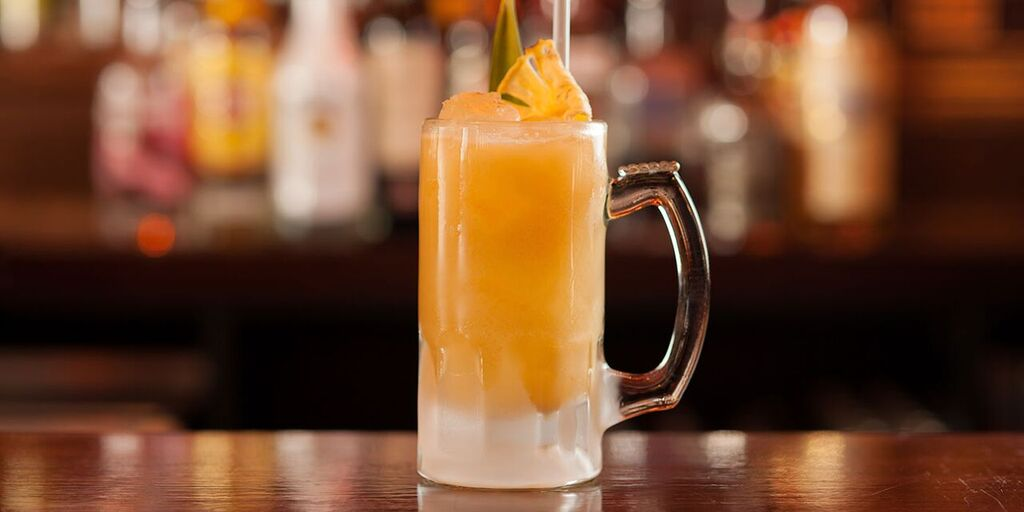