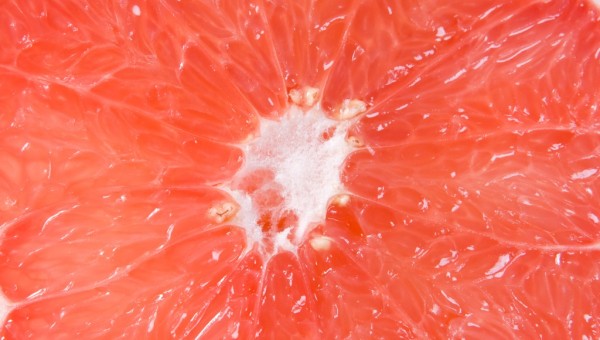 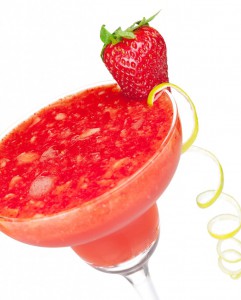 Tequila is a popular alcoholic drink made from the distilled blue agave plant. Tequila cocktails, such as the Margarita cocktail, the Paloma and the Tequila Sunrise are considered among the most popular in the world and guaranteed to get any party started!  Tequila is most often made at a 38–40% alcohol content,but can be produced between 31–55% alcohol content.

Contrary to popular believe, the agave plant, from which tequila is derived from, is actually more related to lilies, rather than the cactus. Although there are hundreds of species of agave, tequila is made specifically from the blue agave plant. In order for the drink to be certified as tequila, it must be made from at least 51% blue agave, with the remainder of the content often containing corn sugar and water. Many of the premium tequila brands available today are labelled as being made with 100% blue agave.

Tequila was first produced in the 16th century near the location of the city of Tequila, which was not officially established until about 1656. The legendary Aztec race had previously made a fermented beverage from the agave plant, which they called octli  long before the Spanish arrived in 1521. When the Spanish conquistadors ran out of their own spirits, mainly brandy, they began to distill agave, to produce North Americas first indigenous distilled spirit.

It is known that tequila was being mass produced and sold throughout Mexico by the 17th century. Since the 1990s Tequila has witnessed a surge in global popularity and a whole new range of Tequila factories and brands have come into being to meet this increasing demand. 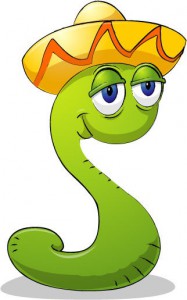 Interestingly, the popularized inclusion of a worm in the bottom of a bottle of tequila has its origins in the 1940s, when it was introduced as a marketing ploy. The worm is meant to be the larvae of moth that sometimes infests the agave plant, whose presence denoted a sub-par quality tequila. In recent years, tequila manufacturers have struggled to remove the myth of the worm from the minds of their drinkers, as they attempt to improve the image of the drink.

Tequila is usually bottled in one of five categories:

Blanco (white) or Plata (silver): this tequila is a white spirit which has been un-aged and bottled or stored immediately after distillation. Popular brands of this tequila are Jose Cuervo Clasico Silver and Herradura Blanco.

Joven (young) or Oro (Gold) is essentially a mixture of blanco tequila and reposado tequila, such as Olmeca Gold.

Reposado (rested) is tequila which has been aged a minimum of two months and well-know examples include 1800 Reposado and Calende Reposado.

Añejo (aged) is tequila which has been aged a minimum of one year, but less than three years. Don Julio 1942 is a well loved brand of anejo tequila.

Extra Añejo (extra aged) is tequila which has been aged a minimum of three years in oak barrels and includes brands such as Casa Noble Extra Aged Anejo.

Tequila forms the base of some of the most flavoursome, well-balanced and intriguing cocktails that have ever been created and we have got together in Social and Cocktail HQ to bring you 5 of our favourite tequila cocktails:

Difficult to review a classic. We prefer our Margarita cocktail neat and make sure always to use fresh fruit juice. An absolute must-try of all the tequila cocktails.

A light, fruity drink, which is an ideal thirst quencher. One of our favourite tequila cocktails.

When it comes to looks, this classic cocktail is hard to beat. It also tastes great as well.

The idea behind the Tommys Margarita Cocktail is that the agave syrup enhances the agave already present in the tequila and we can report it works amazingly. Arguably the best margarita going!

Tropical tasting concoction which has a nice tart edge. Highly refreshing for a hot summers day.

The “Spanish Daisy” ~ the Margarita Cocktail