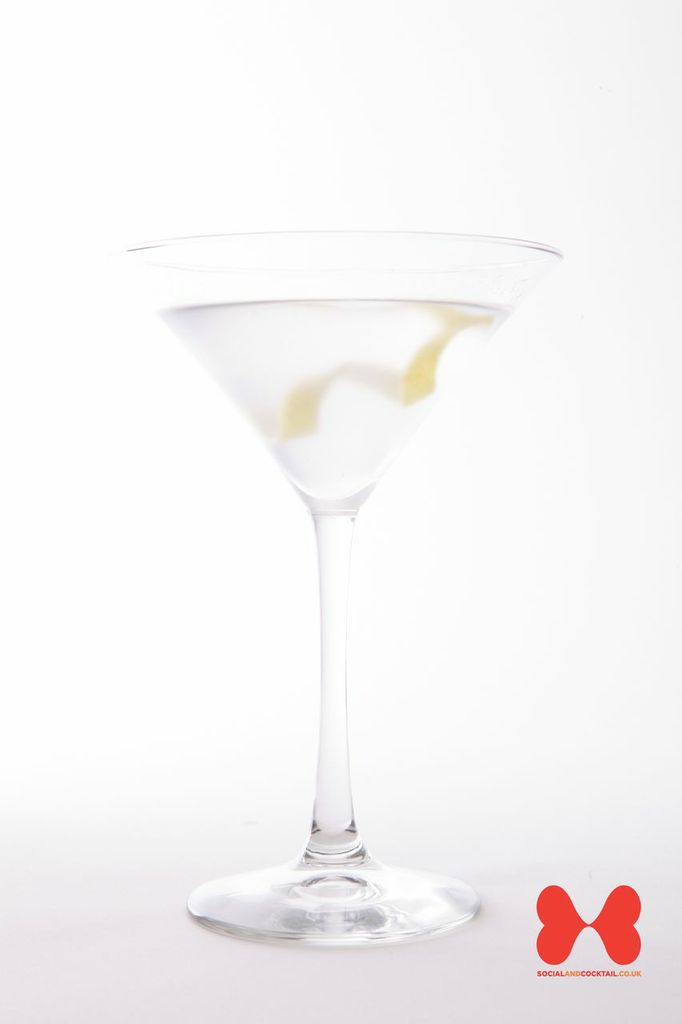 How To make a Martini

Some would argue that the Martini Cocktail is the greatest cocktail of them all and certainly the most iconic. The Martini cocktail is quite a simple cocktail in theory, made with just gin & vermouth and garnished either with an olive or a lemon twist.The challenge in making a good Martini is knowing what ratio of gin and vermouth to use and this will often come down to the preference of the drinker. Legend has it that Winston Churchill was said to whisper the word “vermouth” to a freshly poured glass of gin. The Martini can be shaken or stirred although, despite the best efforts of 007, it is general advocated stirring produces the superior cocktail. 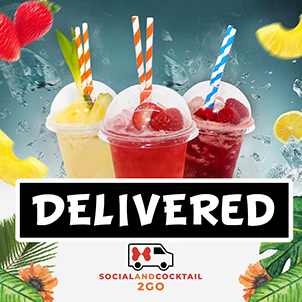 The exact origins of the Martini cocktail are difficult to pin down. There were several cocktails with ingredients similar to the modern day Martini cocktail popping up in cocktail recipe books at the turn of the 20th Century.Also, in 1863 an Italian vermouth producer chose the name Martini to brand their product, known today as Martini & Rossi. One popular story is that it is a development from a cocktail known as the Martinez. This cocktail was originally served at the Occidental Hotel in San Francisco in the early 1860`s which people would visit before they took the evening ferry to the nearby town of Martinez. A further anecdote was that it came about when a miner struck gold in California during the gold rush. The story goes that a miner walked into a bar and asked the bartender to mix up a drink to help celebrate his new fortune. The bartender had vermouth and gin at hand, so he mixed them together and called it a Martinez after the town in which the bar was located.

There are many variations on the original Martini, such as the Dirty Martini, which adds olive brine to the cocktail and the Perfect Martini, which uses equal amounts of sweet and dry vermouth. Many drinks are now named martinis but this is mainly due to the martini glass they are served in and very little else. These “new” martinis give us the chance to taste many different flavours, such as the fruit flavours in the Watermelon Martini or sweet, chocolatey flavours of the Toberlone Martini.

H.L Mencken called the Martini "the only American invention as perfect as the sonnet".